No Insurance,
No Problem

Home > Blog > What You Need to Know about Binge Eating Disorder

What You Need to Know about Binge Eating Disorder 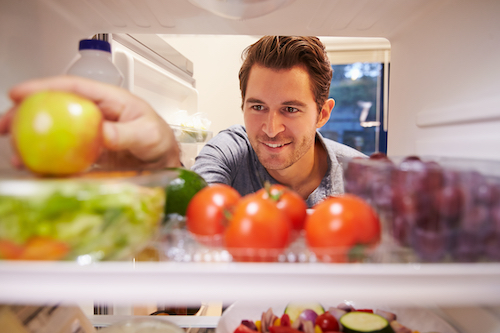 What Is Binge Eating Disorder?

A binge eater has recurring episodes of binge eating (i.e., eating an amount of food that is larger than “normal” in a short period of time), experiencing a lack of control while eating and subsequently feeling distress, guilt and shame afterward.

According to the American Psychiatric Association, episodes may involve eating more quickly than normal, eating until there is a feeling of uncomfortable fullness and/or eating without feeling hungry. Episodes occur at least once a week, on average, for at least three months. Binge eaters usually eat alone because they feel embarrassed by how much food they consume. Binge eating is not followed by purging, excessive exercise or any other inappropriate compensatory behavior.

People may engage in repeated binge eating episodes for many reasons, including the following:

People that suffer from binge eating disorder are more likely to be overweight. The extra weight can put an individual at risk of complications such as type 2 diabetes, high blood pressure, heart disease, sleep apnea and osteoarthritis (among others).

Often, binge eating disorder is linked to symptoms of depression. Binge eating disorder was recognized as a formal diagnosis and entered into the fifth edition of the Diagnostic and Statistical Manual, published by the American Psychiatric Association.

For many people dealing with binge eating disorders, outpatient treatment is incredibly beneficial, but residential programs are available for those that need more intensive support. Individual and group therapy is also helpful.

The Obesity Action Coalition reports that a new stimulant medication called Vyvanse has been approved by the FDA for use in binge eating disorder patients. And, according to the Binge Eating Disorder Association, binge eating disorder treatment is starting to incorporate creative elements such as meditation/mindfulness practice, art therapy, yoga and, in some cases, equine therapy.

Help Is Only a Phone Call Away

Do you or a loved one suffer from the secrecy and shame of binge eating disorder? You are not alone, and help is available. Call the National Eating Disorders Associations’ free information helpline at 1-800-931-2237 or the Binge Eating Disorder Association at (855) 855-BEDA (2332) for more help.

The Texas Laparoscopic Consultants team is always available to answer your questions or point you in the direction of further resources. Contact us Today! 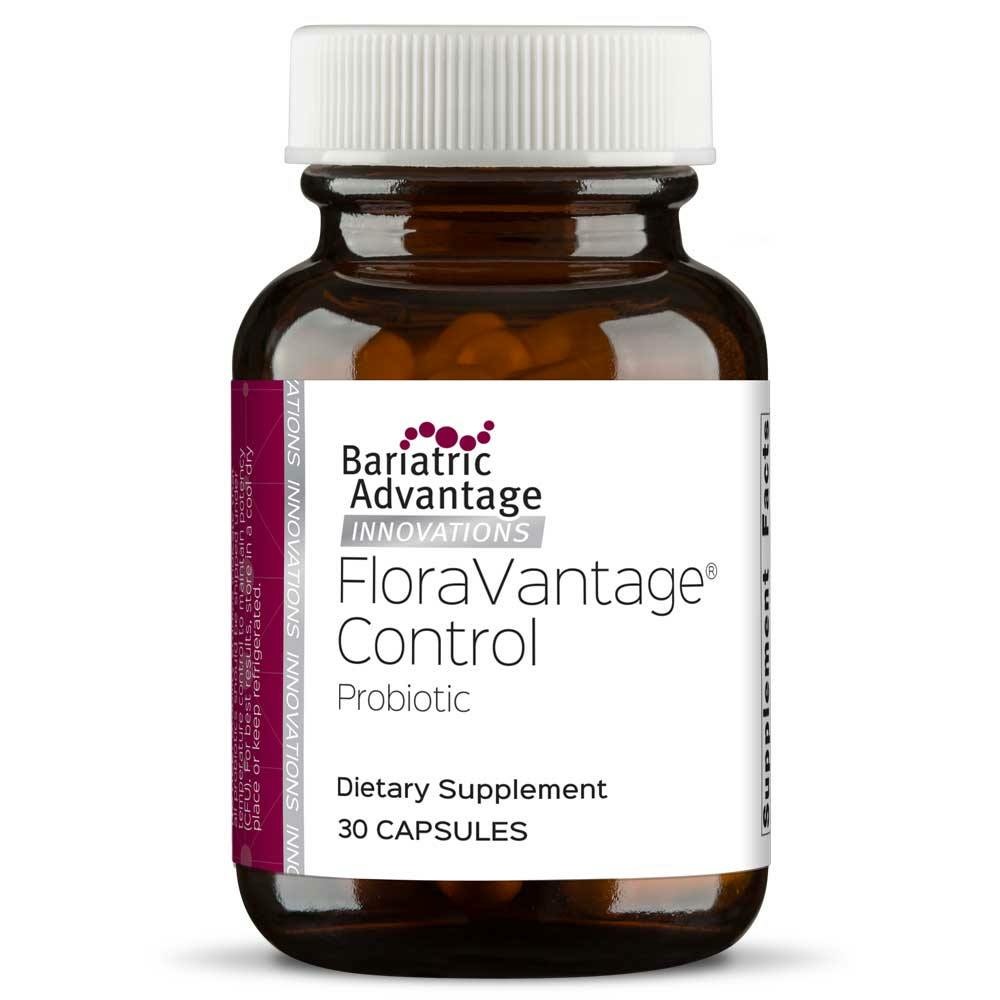 Weight loss is a multi-faceted approach. Along with proper nutrition and daily physical activity, new findings show that modifying the... 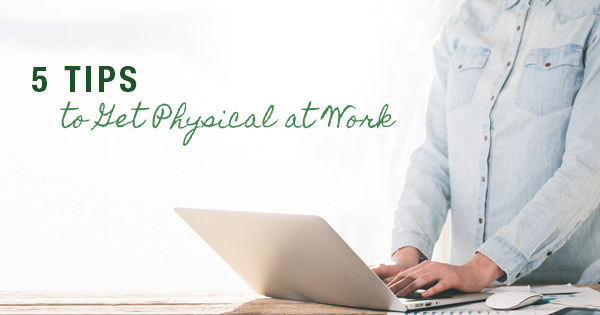 5 Tips on Getting Physical at Work

I mean getting physically active, that is. Not moving for long periods of time has continued to negatively impact our... 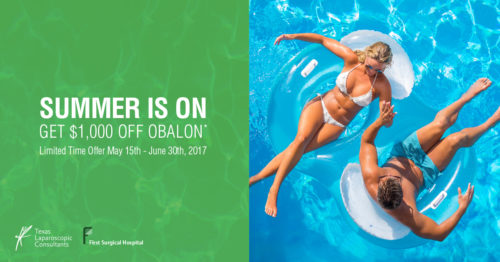 TLC Offers Up To $1,000 Off Obalon Gastric Balloon

We are excited offer the Obalon® Gastric Balloon System, the FIRST and ONLY swallowable gastric balloon approved by the FDA... 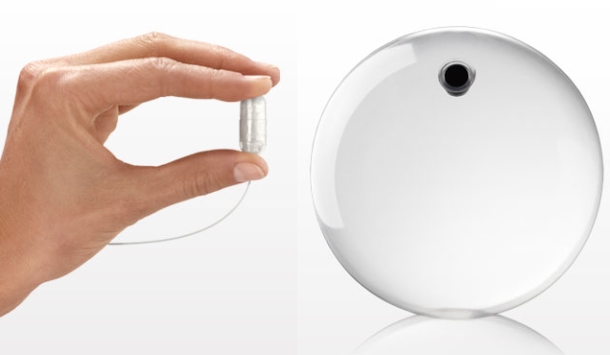 Texas Laparoscopic Consultants is excited to announce the addition of the Obalon Balloon System to our nonsurgical weight loss options.... 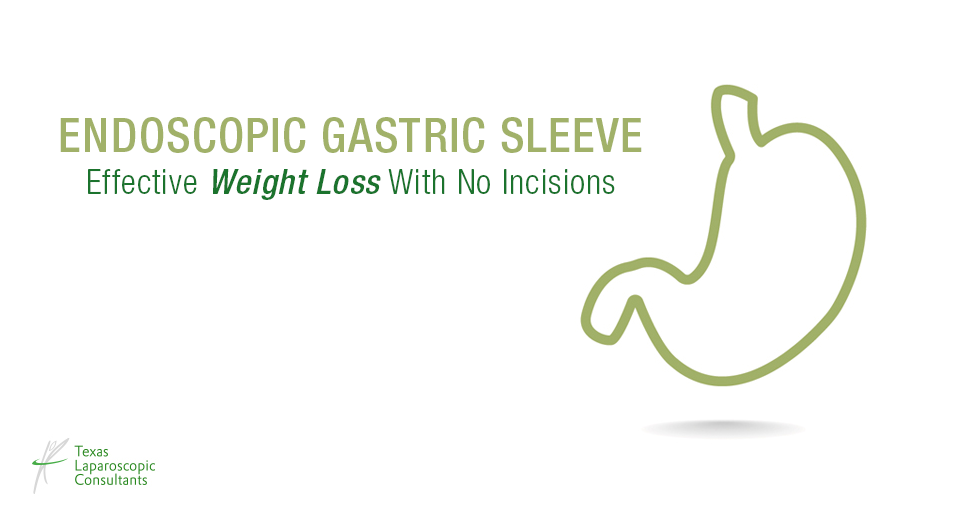 At Texas Laparoscopic Consultants, we provide weight loss solutions tailored to the needs and goals of our patients, and we... 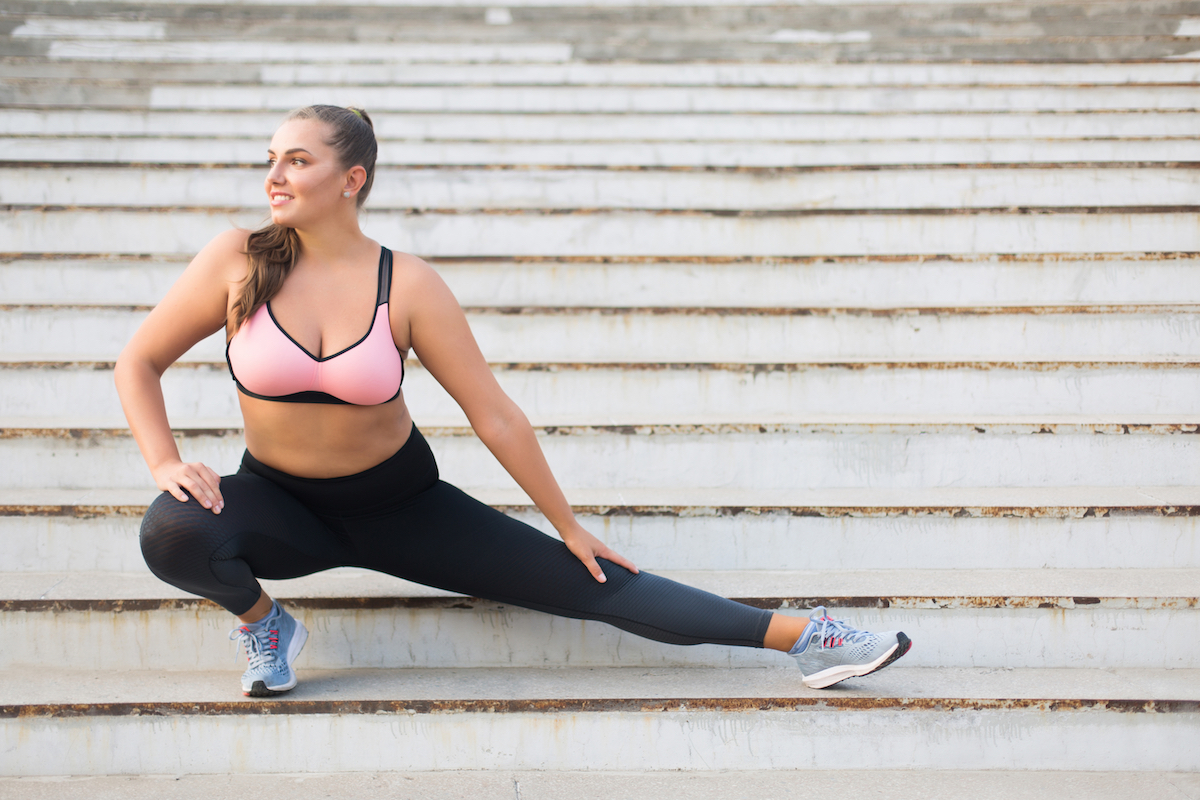 5 Tips on Getting Active at Work

Not moving for long periods of time has continued to negatively impact our health and longevity. Even if you exercise...

Am I a Candidate?

Is Weight Loss Surgery
Right For You?