My name is Julie and I had the gastric sleeve weight loss surgery, in August of 2011. Like many, I tried to do it on my own with diet and exercise, however I was unsuccessful. Since my surgery I’ve lost 90 pounds and it has helped me become the athlete I’ve always wanted to be. Here’s how all of that happened:

It all started with a swim 4 months after my surgery; then I added biking and running and poof, on Mother’s Day of 2012 I became a triathlete and I was hooked. I signed up for more tri’s that summer. By the time I reached my one-year “sleeve-iversary” I had completed 3 sprint triathlons 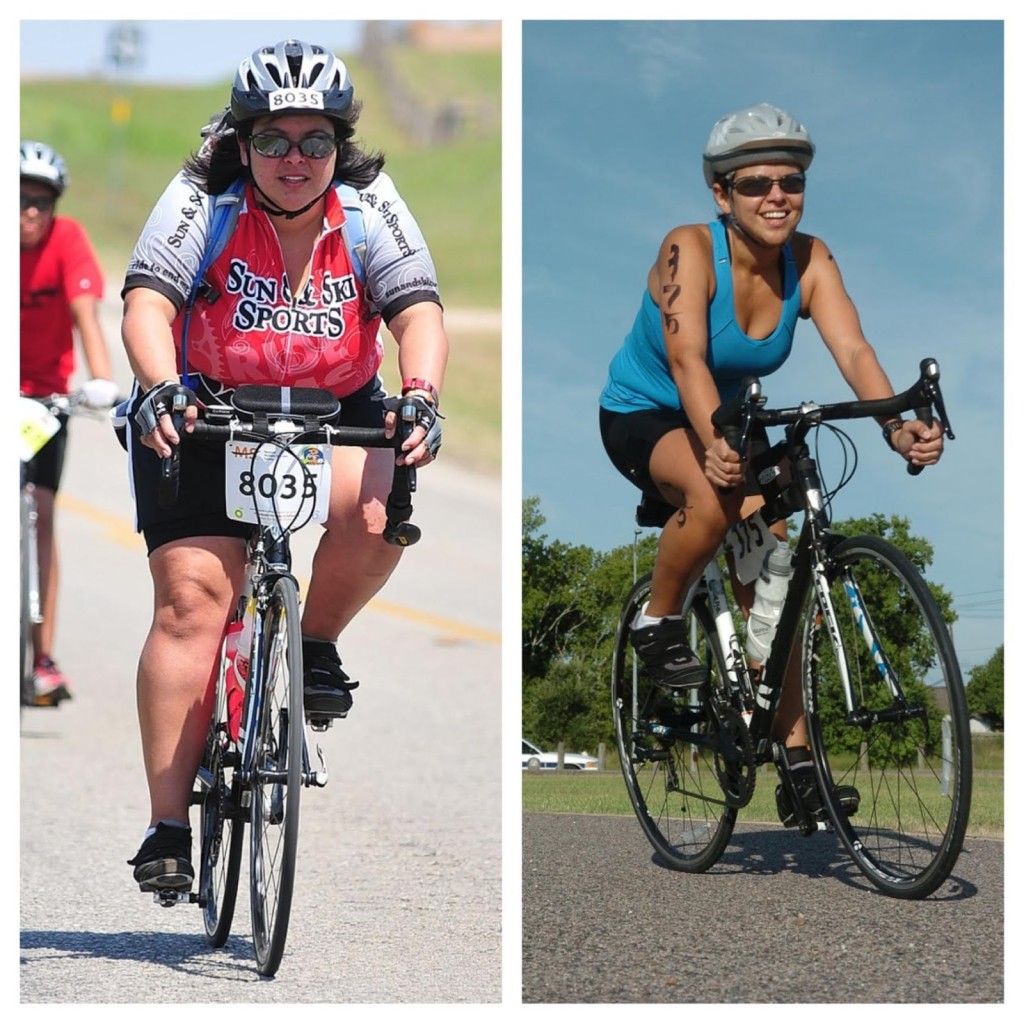 A friend suggested I should try a half marathon. At the time I hated to run so I told her to put her crack pipe down, running more than three miles is not for me. About a week later I signed up for the San Antonio Rock and Roll Half Marathon and to help me train for this half marathon I hired a coach. Along with proper running technique I learned about intervals, cadence, negative splits and my favorite fartlek’s. Somehow this man showed me how much fun running can be. Yes guys’, running is fun! So I completed my first ½ marathon on November 11, 2012 and the following day I signed up for my second ½. By my second “sleeve-iversary” I had completed four ½ marathons and a total of 5 sprint triathlons.

After my second ½ marathon I decided to throw in CrossFit just for fun. One of the best things about CrossFit is the little victories you get after each workout. I’ll see the WOD (that means workout of the day in CrossFit talk), and think there is no way I can finish that and then I do. CrossFit makes everything come together, my running form is better and I’m getting faster and stronger. 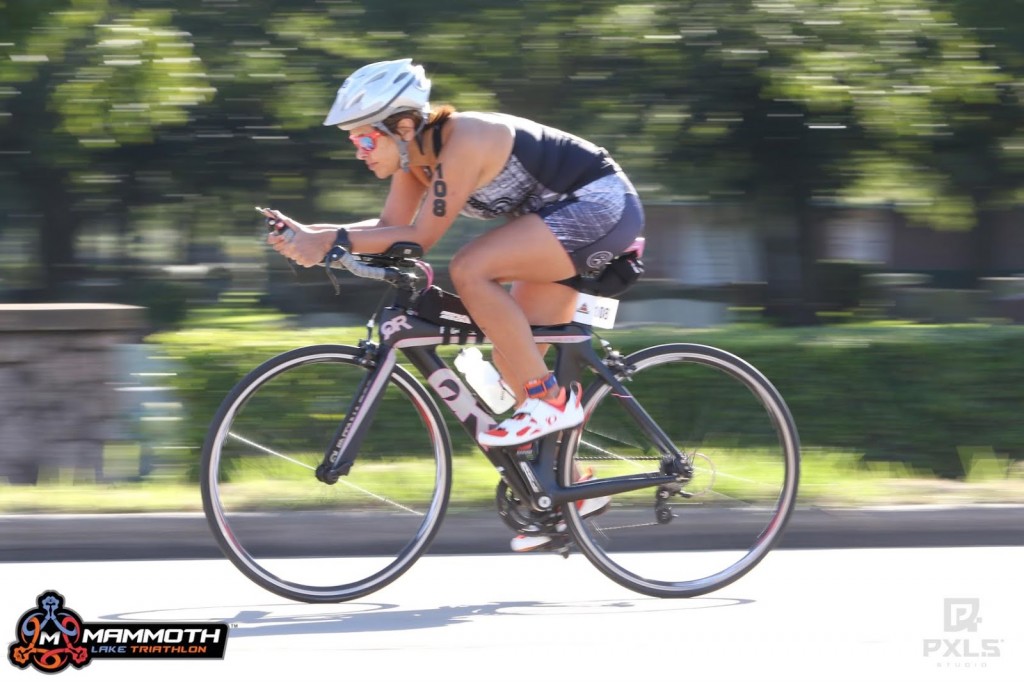 My next goal was a big one, the Chevron Houston Marathon. Yes this girl was going to run 26.2 miles. I joined my neighborhood-running club and began training. I just started my training when boom, I had to have surgery. I had become anemic and had to have a hysterectomy. I was discouraged but deep down I knew the marathon was going to happen. Once I got cleared from my doctor I was out pounding the pavement with my group. I finished my first marathon, minutes before the cutoff time, but I finished!

Since my first marathon I continue to race and I’m currently signed up for IronMan Texas 70.3 on April 10, 2016. I’ve also created a blog called From Fatass to Badass to to talk about my struggles, triumphs and badassery. It’s not all pretty people, being fit is hard work, but boy it’s fun!

I’m going into my 5th year post-op and I haven’t gained any of my weight back. My advice to anyone wanting to get WLS is to make the commitment to eat right and be active. It’s pretty nice when instead of thinking of food as something good to eat you think of it as fuel for your body.